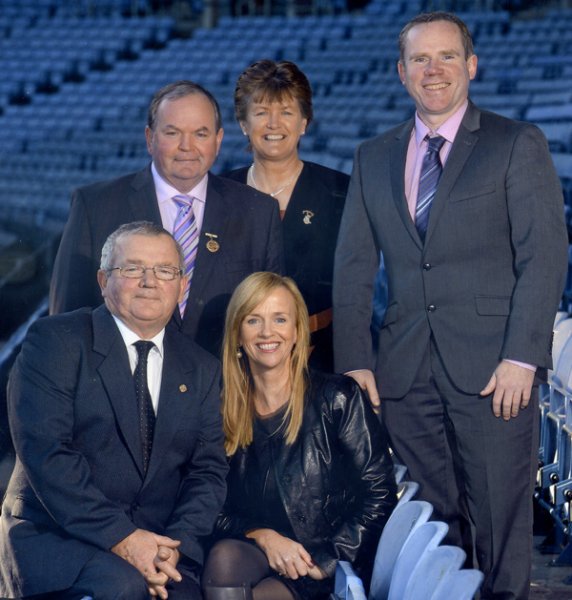 All the presidents men and women. Joe Donoghue from Ballon in his capacity as President of GAA Rounders poses with his peers in Croke Park. 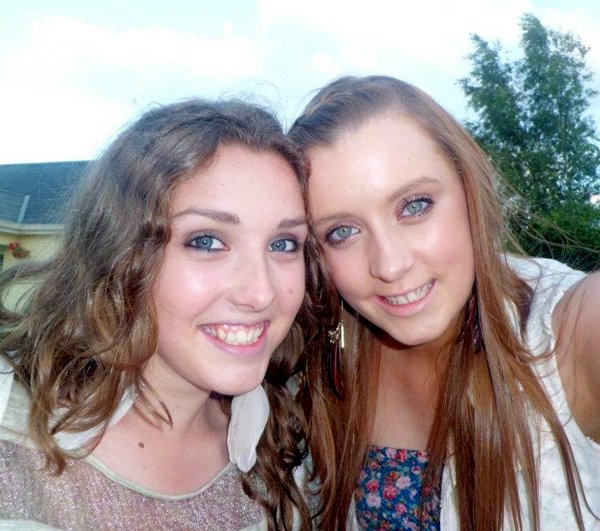 Two Ballon girls, both pupils of Tullow Community School, were recipients of the Gold Award at the John Paul II Awards night held in The Seven Oaks Hotel, Carlow recently. Mary Flood, Laragh and Ellen Kennedy, Cappagh received their awards for the work they had undertaken in their parish and assisting in the training of juvenile GAA teams. 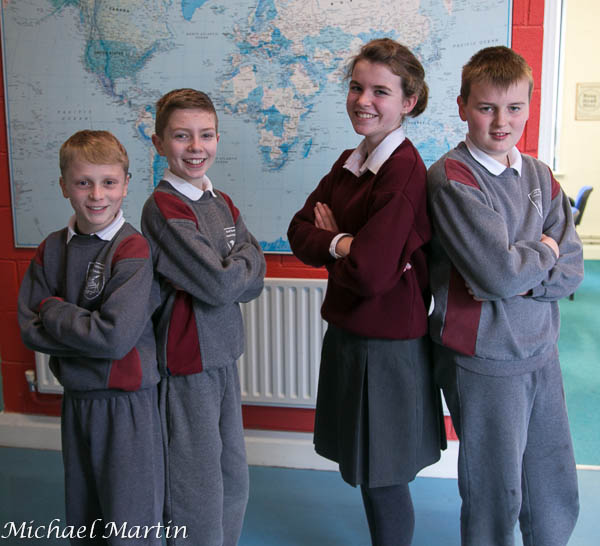 The Ballon School team of David Lalor, Tadhg Downey and Séan Tracey, winners of the South East Region, competed in the National Primary Schools All- Ireland Debating final which was held in UCD on Tuesday, 19 March. They were joined in the final by teams representing Counties Dublin, Kerry, Roscommon, Laois and Monaghan. The team members excelled themselves and proposing the motion that ‘Primary School Holidays are too Long’  emerged as National runners-up with David Lalor winning the award for best overall speaker. The panel was completed by Ella Nolan,  Megan Brennan and Cormac Ryan. The team was coached by teachers Michelle Townsend, Bernie Kearney and Bernie Mullins. Well done to the team and panel and to all connected with their success. 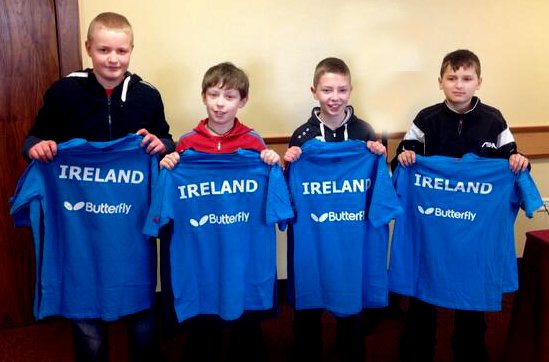 Tadgh Downey from Ballon with team mates selected to play in the Primary School’s competition held at the National Basketball arena in Tallaght in April. 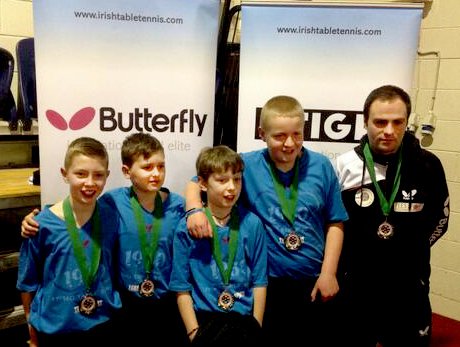 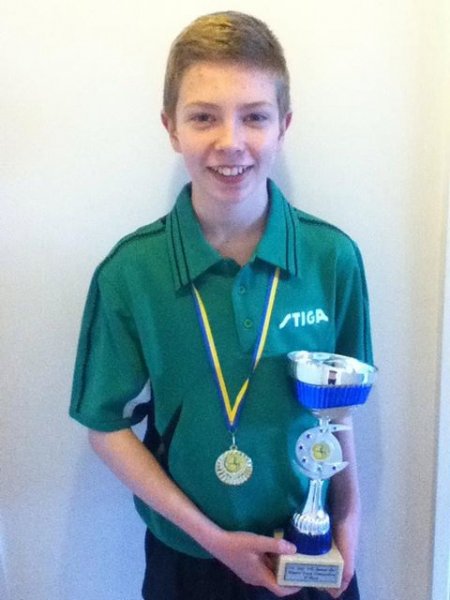 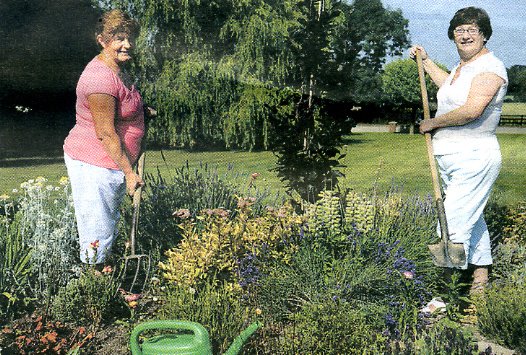 Two Ballon ladies got their just reward in July when they were named Carlow Local Heroes winners. Patty Candy and Rita Barry, both from Maple Lawn whose unstinting work over a 40 year period  has enhanced the appearance of Maple Lawn and the Carlow approach road to Ballon village were chosen as the July winners in a monthly awards initiative sponsored by The Nationalist and The Talbot Hotel. 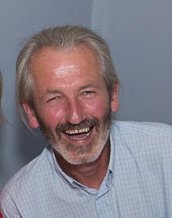 John Behan, Rathoe clocked up sixteen marathons in the last thirteen years when he completed the Dublin City Marathon on the October weekend.  His time of 3 hours 23 minutes was his second best time to date. 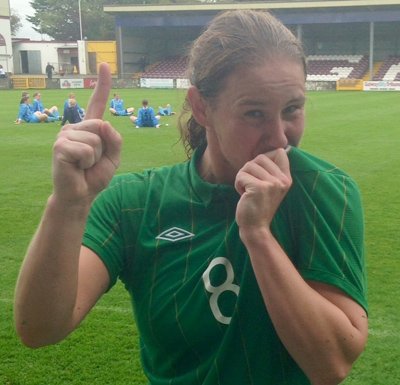 Grace Fanning was the hero as the Irish Defence Forces came from behind to record a notable victory over the Royal Air Force in a women’s international soccer friendly played at Galway on Thursday 3 October. Grace, from Aghade and a member of the Naval Service, scored the winning goal as the Irish side won by 2-1.

The hosts found themselves one down after 20 minutes and despite creating a number of chances, one by Grace, they were still behind at the interval. They got the equaliser early in the second period and then in the 75th minute a poor clearance fell invitingly to Grace who smashed home a powerful shot for what proved to be the winning goal.  This was the first international at this level in several years and was a great success for the Defence Forces and a personal triumph for Grace who also plays Gaelic Football with Ballon Ladies and won the junior championship and league double with them in 2012.