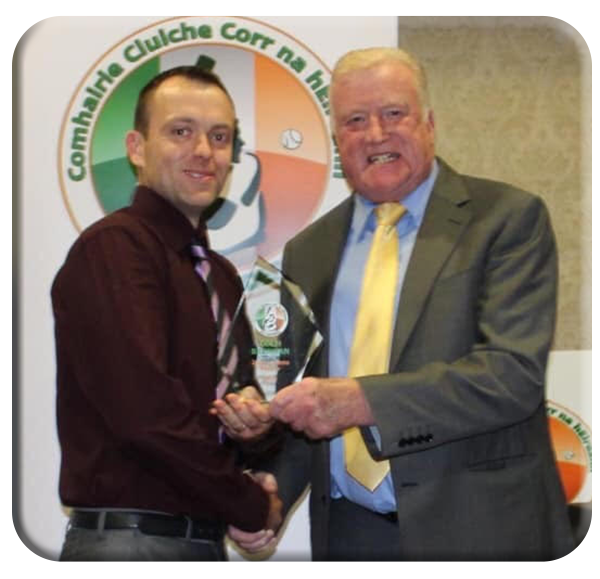 Congratulations to Colm Brennan who received his All Star for Junior Men’s Player of the  Year in the Green Isle Hotel on Friday 27th September. This was Colm’s 5th All Star Award to date. Colm returned to Rounders this year after an eight year break and his performance in the Junior Competition was outstanding  in his position as bowler.

Our juvenile Player of the Year presentation was held on Saturday 21st September in Joe Doyles. Congratulations to our four Players of the Year. 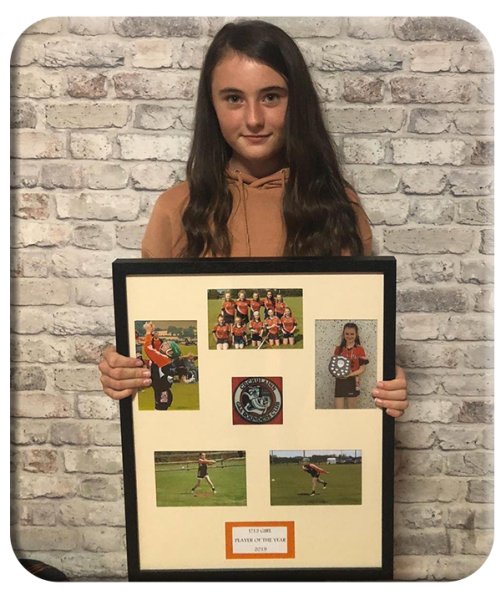 Leah Moloney – U13 Girl who’s performance as pitcher throughout the year contributed to the U13s girls team getting to the shield final in Feile and also the winning of our own tournament. 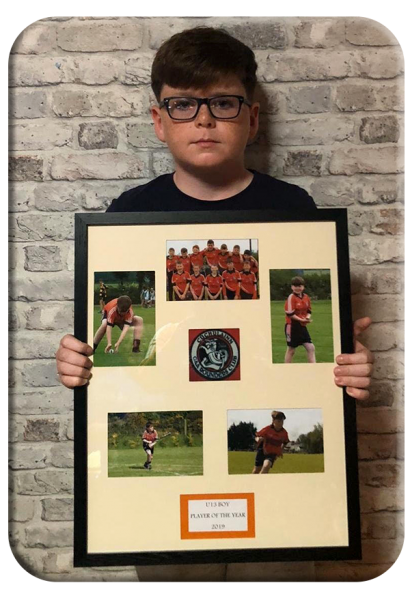 Billy Flynn – U13 Boy who made position of short stop his own this year with some unbelievable catches. 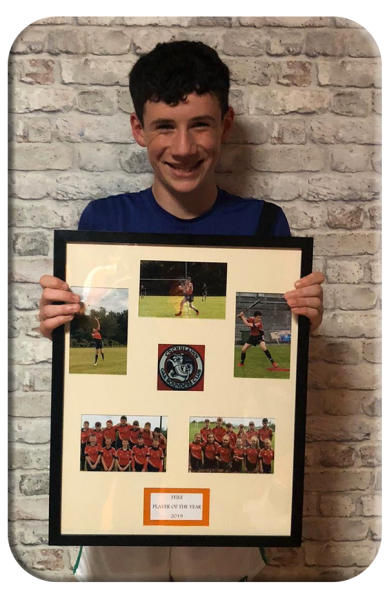 Daniel Bolger – Feile Player who played in the U13 boys, U14 boys, U14 mixed and the U15 boys Feile this year with some outstanding outfield catches and a few home runs. 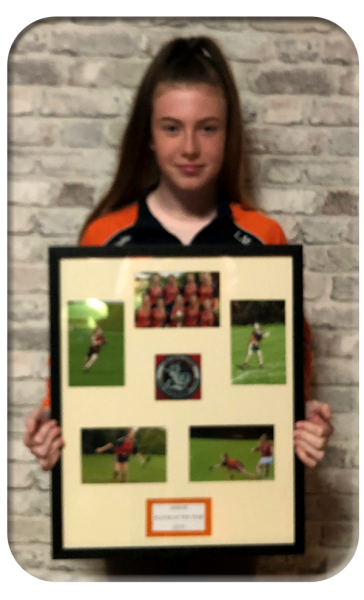 Leah Mullins – Minor Player who with some smart batting, excellent outfield catches and outs on second base contributed to our Minor Ladies winning the All Ireland title.

Cuchulainn ladies minor team are the new All Ireland champions following their defeat of Athenry, the reigning champions, in the final played in Tymon Park, Dublin on Sunday 10 August. Leading from the first inning s they never allowed Athenry take the lead and the match finished on a score line of 21-10 in favour of the local side. 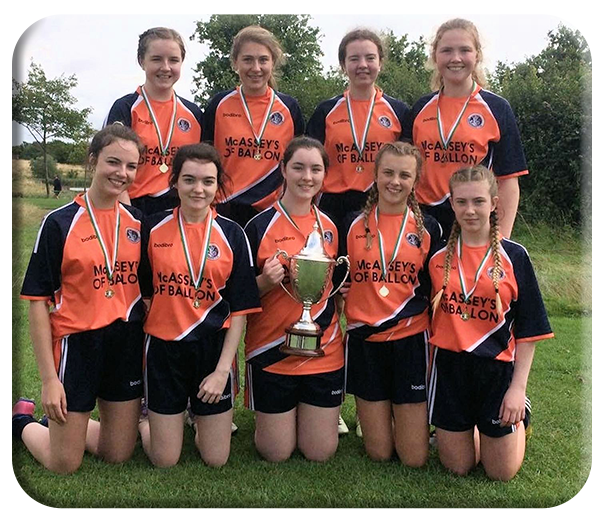 The club’s men’s team are also All-Ireland champions following their 14-4 win over Skryne in the junior final.  They defeated teams from Sporting Limerick, Skryne and Sean Connolly’s en route to the decider. 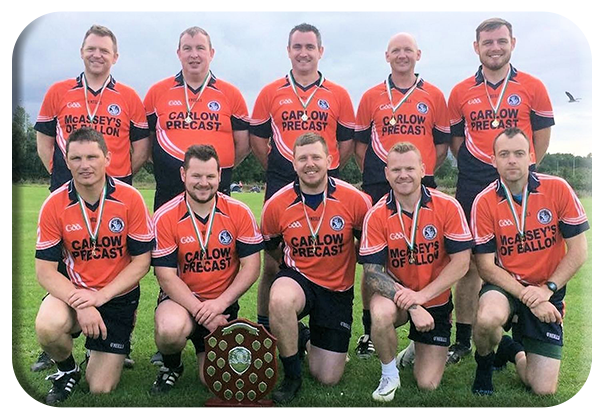 And there was further success as the mixed minor team came home with national silver medals having lost the final to Sporting Limerick on a scoreline of 19-3. 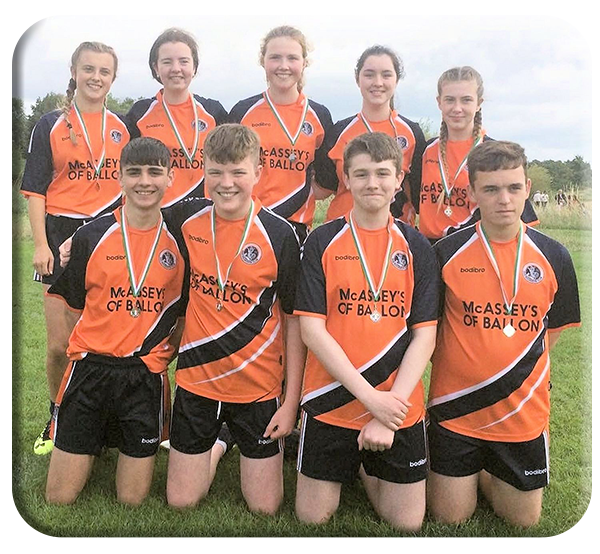 These are outstanding results for the club. Congratulations to the players, their trainers and officials on representing the area and having success at such a high level.

Congratulations to our U13 Boys who represented Ballon/Rathoe Athletic Club last Sunday in the Community Games Final in Ballon GFC against Askea, Carlow. Ballon Rathoe emerged winners as their experience showed but the Askea team were a formidable force and there were some great moments in the match. Best of luck to our Boys who now go forward to Leinster Semi Finals on 6th/7th July. 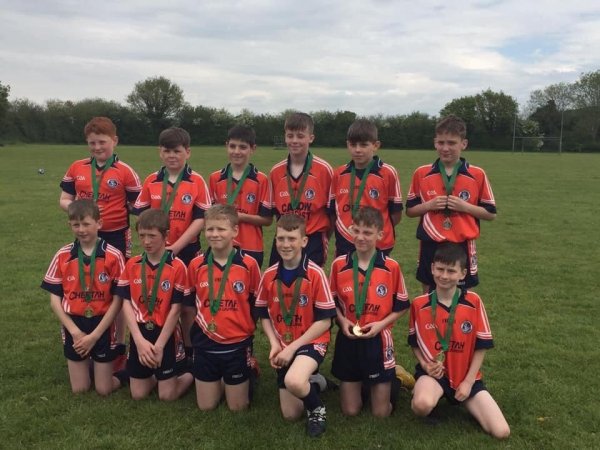 We are currently recruiting for our Minor Boys & Girls Championship which starts soon. Tournament will run from May 4th – 11th August taking a break during month of June for exams. Age grade : Age 14 prior to Jan 2019 & Age 18 before 31st December 2019.
Anyone who wishes to register for 2019 season can contact Vanessa Dowling on 087 6973498. All children must be registered in order to train. 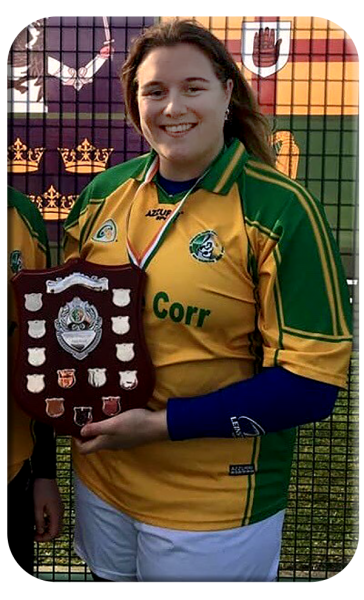 who played on Sunday 31st March in the Interprovicinial Competition for Leinster, where Leinster were crowned Interprovincial Champions for 2019. Gillian played an integral part in this achievement with special mention in the Daily Express newspaper of her batting skills on the day being described as ‘finding space all over the field with a masterclass display of batting”. Well done Gillian you did both your Province and Club very proud.