Could you please update Cuchulainn Rounders Website with the following. Thank You.

Cuchulainn Rounders Club held their AGM on Thursday 29th October.
In his opening address, Chairman Matty Dowling acknowledged the great progress made by the Club during 2015, particularly the success of the Minor and Juvenile teams. He thanked the Club Committee Members and trainers for all their hard work and commitment during the year. He also thanked the local businesses who supported the Club with sponsorship throughout the year, with a special word of thanks to Michael McAssey for his continued support.
Secretary Carmel Moloney gave a comprehensive review of the Club’s activities on and off the pitch during the year.  Particular note was given to the success of the Minor & Juvenile teams in 2015 with the U13 Girls reaching the A Final in Feile Competition and Minor Girls and Minor Mixed bringing All Ireland Titles to the Club. Carmel also noted the continued improvements by the Senior teams with the Ladies, Men and Mixed teams all having a good season. She also thanked Ballon GFC for the continued support to the Club including use of their facilities.
Treasurer Irene O’Byrne provided a full report of the Club’s financial position and once again thanked all local businesses who supported the Club during the year, with a special mention to all in Siopa Glas for hosting a fundraising Coffee Morning earlier in the year and also to Kavanagh’s Bar for use of the premises for the Cuchulainn Pub Quiz. 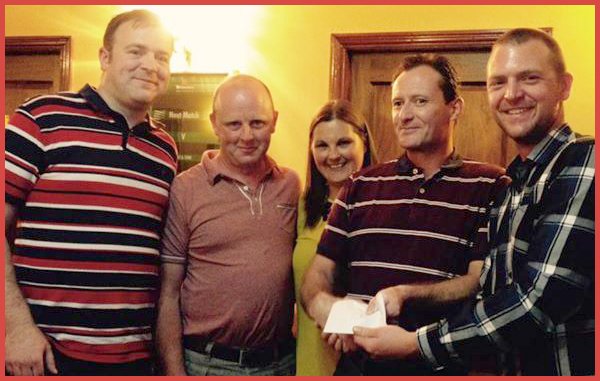 Cuchulainn rounders club minor women and mixed brought All Ireland glory back to the club for the first time in five years.
They took on Limekiln of Dublin in the all Ireland finals on Monday the 3 rd of August in Tymon park Tallaght. 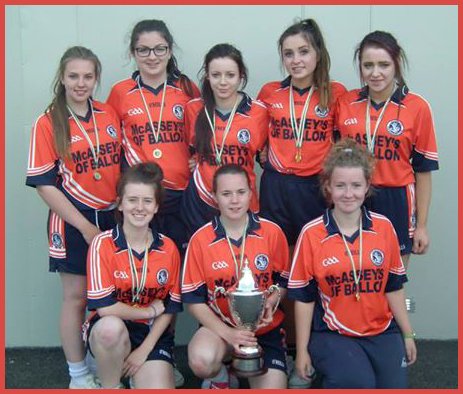 The women’s team were first up and produces a stunning team effort. The teams were level going into the final innings but with some strong batting they won the game and secured the silverware. 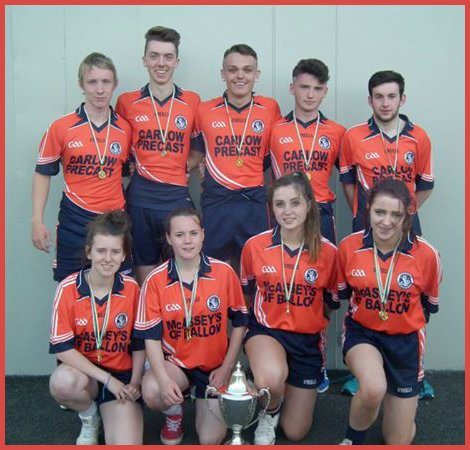 The mixed game was also a tight affair with plenty of big hits and big catches from both teams. The young Cuchulainn Men and Women held their nerve to secured the second title for the club.
Its been a very successful year for Cuchulainn GAA rounders club with the senior mixed team also making the All Ireland finals hoping to finish off the year another trophy.

Cuchulainn rounders under age boys and girls have been busy the last few weeks, our under 12 boys and girls got the  opportunity to play GAA Rounders Go Games in Croke Park on Tuesday the 14th of July.
A great day was had by all a big thanks to all who took part and to parents and committee members who traveled on the day. Al so a massive thanks to everyone in Croke park for organising the day.
We held our annual under 13 girls competition in Ballon GAA pitch on Sunday the 19th which saw our girls win the competition outright, With wins over Bagenalstown and their long standing rivals The Heath. The club was delighted to see this great bunch of girls winning our own Tournament making a great day that little bit more special. Again a big thanks to all involved from coaches to tea makers and everyone in between.

Under 12 boys and girls in Croke Park 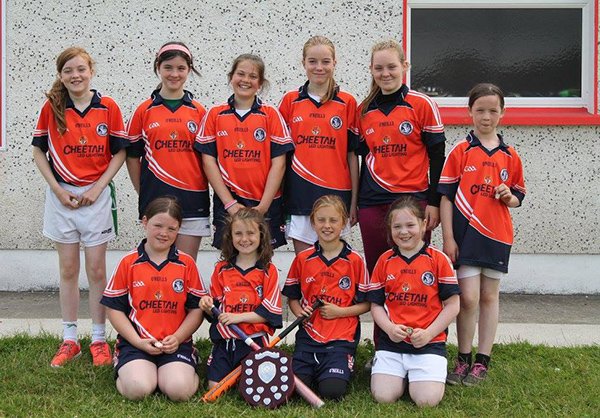 It’s been a busy few weeks in Cuchulainn rounders club so here’s a summery.

Our senior Men and Women have had good results on the pitch lately.

The men’s team have finally started to gel together with wins over Green Hills,  Erne  Eagles and Carrickmacross putting them back in contention for a place in the semi finals.

The women too have turned their season around despite missing three experienced players through injury wins over Ballintubber and Clonaslee has put them in touching distance of a place in the semis.

Our under 13 boys and girls played their Feile held in Dublin on Sunday the 28th of June, the Boys put in a good performance wining  two of their four matches leaving them in third position overall all.

The girls reached the final beating Limekillin of Dublin in a semi final that was surely the best game of rounders ever played by any juvenile Cuchulainn team, unfortunately loosing out in the final to a very strong Heath team.

Keep an eye on Facebook for our up coming events and games, remember we train and play our home games in Ballon GAA pitch so if your interested in GAA rounders come over and say hello. 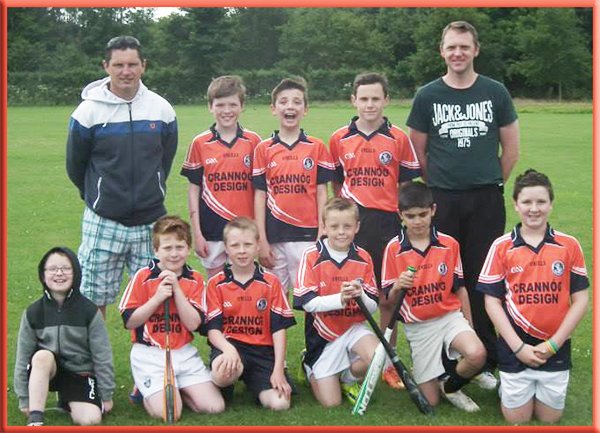 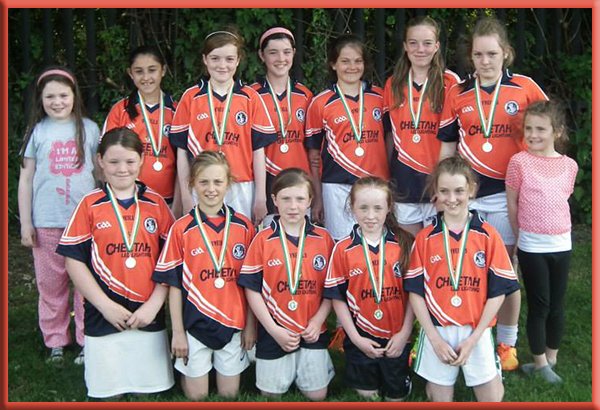 Pics of under 13 boys and girls

Hi all here’s what’s been happening in Cuchulainn rounders club lately.
Both senior and juvenile seasons are well underway, Our senior women have played two games with one win against Greenhills and one narrow loss to Glynbarntown, Our senior men have also played two games against The Heath and Greenhills Unfortunately narrowly losing both but with a number of new players just joined, the team is looking forward to the rest of the season. Our under 14 mixed team took part in the first round of the Leinster league held in Tynan park Dublin and our under 13
Boys and Girls also took part in their first round of the Leinster league hosted by Cuchulainn in Ballon GAA pitch. Both days went very will with good results for all our teams. We have a busy few weeks ahead so keep an eye on cuchulainnrounders on facebook for all fixtures, results and photos.
As always new members are welcome we train Tuesday’s and Thursday’s in Ballon GAA pitch, call over and see what we’re all about.

Cuchulainn rounders club held their annual coffee morning and Easter raffle in Siopa Glas Ballon on Easter Saturday. A great day of tea drinking and cake eating was had by all. The club would like to thank everyone who came along on the day, everyone who bought tickets for the Easter raffle and of course everyone who took the time to bake and donate all the lovely home made treats. We would also like to thank the volunteers in Siopa Glas who were as always very welcoming and helpful.
Siobhan Delaney won the deluxe hamper,
Marion Doyle won the second prize Easter hamper,
and the third prize was claimed by Maire George.