Cuchulainn Rounders Club held their AGM on 10th November 2016.
In his opening address, Chairman Matty Dowling acknowledged the great progress made by the Club during 2016.
A particular mention to the Senior Ladies this year who put in tremendous work and it paid off with them for the first time ever reaching the All Ireland semi final only to be beaten marginally by 1 run. He thanked the Club Committee Members and trainers for all their hard work and commitment during the year which showed in the success of our Juvenile teams this year in the Feile competition. To all who helped out at our own Rounders Tournament held during the year, we are one of the very few clubs who run a tournament like this for the kids and this has been acknowledged by other Clubs who take part. He also thanked the local businesses who supported the Club with sponsorship throughout the year, with a special word of thanks to Michael McAssey for his continued support.

Secretary Caroline Doyle gave a comprehensive review of the Club’s activities on and off the pitch during the year noting the large number of juvenile members now in the Club and acknowledged the hard work done by all trainers and committee members.She congratulated Amy Moloney & Joshua Fernandez on receiving Club Player of the Year Awards. Feile this year was a great success with our U13 Girls reaching the A Semi Final and U13 Boys qualifying to the A Group in their competition. This year we entered an U14 mixed team in Feile and following an outstanding day of rounders the team lost to The Heath in the final. Caroline also gave a special mention to the Senior Ladies in what she described as their best season to date with tight fought wins all season culminating in an agonising All Ireland Semi Final loss to Limekiln, Dublin.

Treasurer John Doyle provided a full report of the Club’s financial position and once again thanked all local businesses who supported the Club during the year. Our main fundraiser during the year was Ballon’s Got Talent. A lot of hard work went in by all committee members and he thanked them all for this. He thanked all local businesses who supported us and also Paul Cummins and Ger Cummins for all the help they gave us, Siopa Glas who rowed in behind us on the night. To all the contestants on the night and their families for their support. Without everyones help this would not have been the huge success it was.

Lines €2 and are on sale inMcAssey Butchers, Siopa Glas, Barbies Hair Salon, Centra Ballon and from all Committee Members.
Draw will take place in Joe Doyles Pub on Saturday 19th  November, Music by Nicky Canavan  – Come along for a great night of craic and music –  Prize for the best Christmas Jumper on the night. 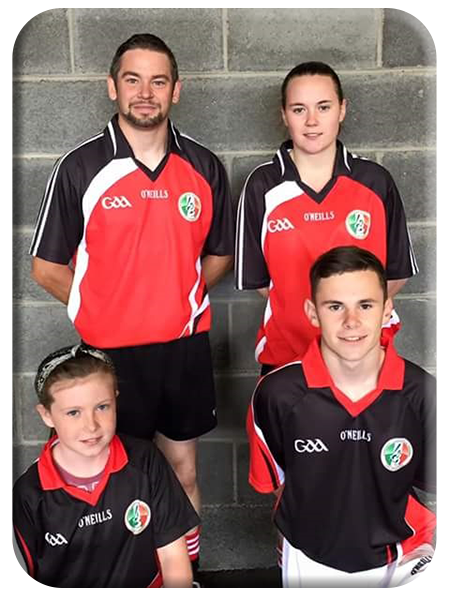 Congratulations to PJ Mc Call, Katie Brennan, Leah Mullins &  Dylan Brennan who were selected by National Council to represent our Club to take part in a rounders exhibition match in Croke Park at  half time of the minor all Ireland football semi final football last Sunday 21st August. This was a great achievement for these players who can now say they have played on the pitch of Croke Park. 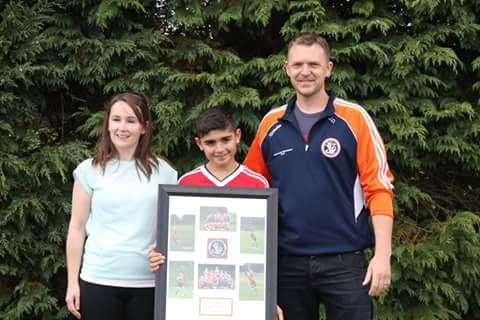 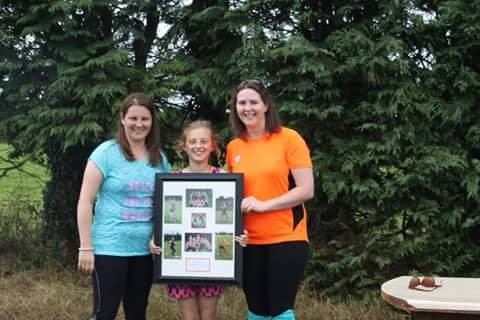 Cuchulainn Rounders Club held their annual end of year Fun Day for all juvenile members on Saturday 6th August. The day started with the presentation of awards.  All under age players were presented with a Certificate of Participation for 2016. One of the highlights of the day was the presentation of the Player of Year Award to both the U13 Boy & U13 Girl. Amy Moloney was awarded the U13 Girl Player of the Year & Joshua Fernandez was awarded the U13 Boy Player of the Year, both were presented with a personalised picture frame capturing their outstanding playing moments during 2016 (pictured with their Coaches for 2016). The day continued with fun and games on the bouncing castles, water pool rounders and a BBQ. The Club would like to thank all officers, coaches and parents who contributed so much to the Club during the year & to our juvenile players who made 2016 a very successful & enjoyable year. A special word of thanks to all the businesses who supported us during the year, it was greatly appreciated

U13 Boys & Girls recently took part in Rounders Feile in The Heath Portlaoise.

U13 Girls in their first group met Breaffy Castlebar, Athenry & Easkey Sligo having won two of these matches they  qualified into Group A  to compete for the Cup Competition.  In Group A they came up against very strong competition meeting Limekiln, Dublin which they won very well and losing out  by only one point to Athenry.  This qualified them to the Semi Final where they met The Heath, Co Laois the reigning champions of 2015. Cuchulainn girls put up a great performance from start to finish but unfortunately The Heath had the edge on them, final score in The Heaths favour, 12 runs to 8. 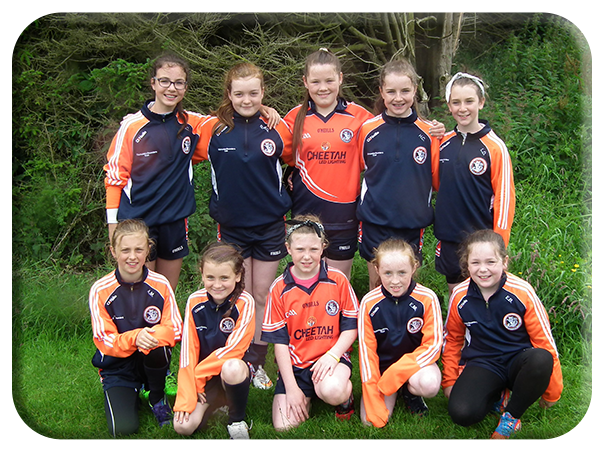 U13 Boys in their first group met The Harps Laois( reigning champions of 2015), Ballinderrin Galway – having won one and lost one match they also qualified to Group A to compete in the Cup Competition. In Group A they once again met The Harps Laois, The Heath Laois and also Breaffy Castlebar, very tough competition the boys drew one and lost two, which bowed them out of the competition. Given the tough competition in both Groups the u13 boys put up a great competition to all teams with a lot of their matches very close with only one or two runs in it. 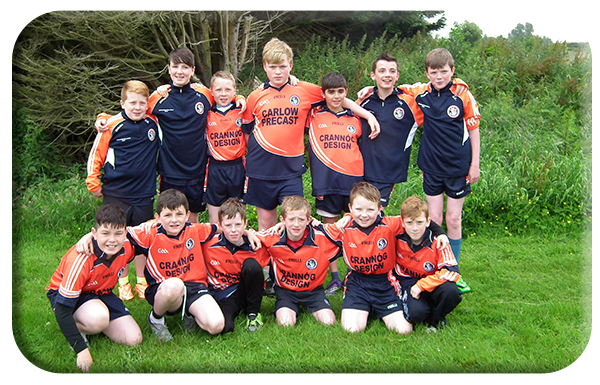