THE HISTORY OF THE FIGHTING COCKS GAA CLUB LAUNCHED

‘The History of The Fighting Cocks 1928-2012’, the 80 page booklet compiled by Breeda McDonald, Graiguealug  was launched in Leinster Hills on Friday 22 November 2013.

The beautifully produced magazine, packed full of stories, decade by decade, of the club’s 84 years as well as close on one hundred photographs was launched to great acclaim by Jimmy O’Toole, historian and author of County Carlow’s best-selling book ‘The Carlow Gentry’. Jimmy, of course, has strong Fighting Cocks connections – his mother was Agnes Foley whose family features in the publication particularly in the early days as founder members of the famous club called after, not a town of townsland, but a public house. He is also a cousin of Breeda’s but that didn’t prevent him from having a jibe about an objection which The ‘Cocks won against his native Grange way back. Regardless of that memory Jimmy was full of praise for Breeda’s labour of love which took her four years to compile. There were words of congratulations and admiration from all the guest speakers which included John McDonald who acted as MC, Rev. Brendan Howard PP, Rev Edward Whelan PE and current club chairman, Finbarr O’Connor.

Following the launch refreshments were served and as the large gathering from all corners of the parish of Ballon and Rathoe and well beyond assembled in small groups the conversation was centred on Breeda’s wonderful achievement of gathering such a vast amount of information and photographs and assembling them into such a wonderful, historic and informative publication which will serve as a reference book for generations to come. 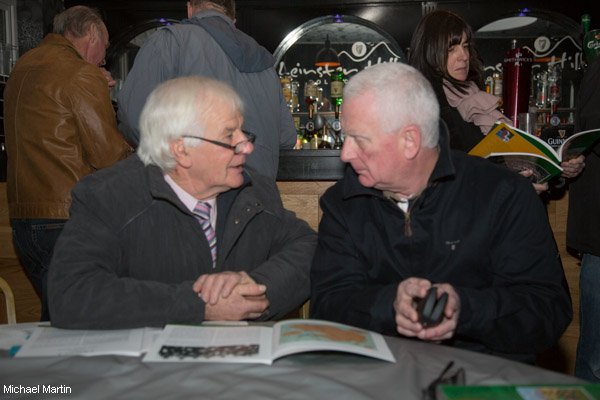 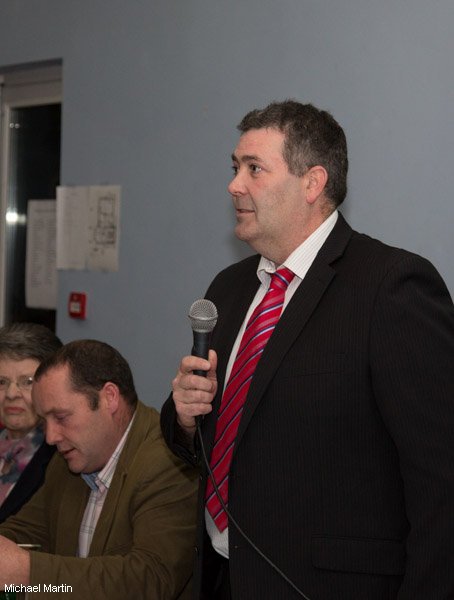 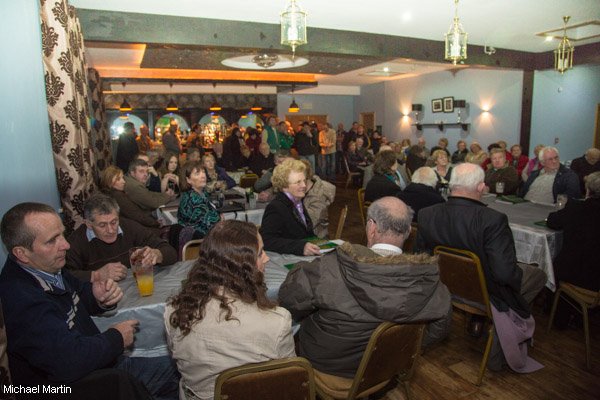 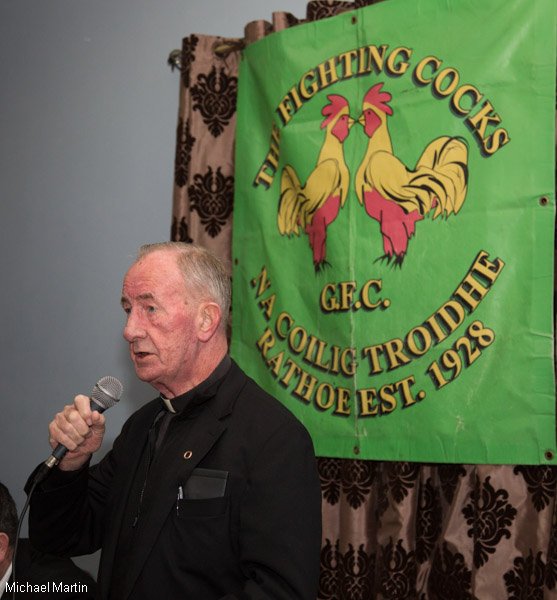 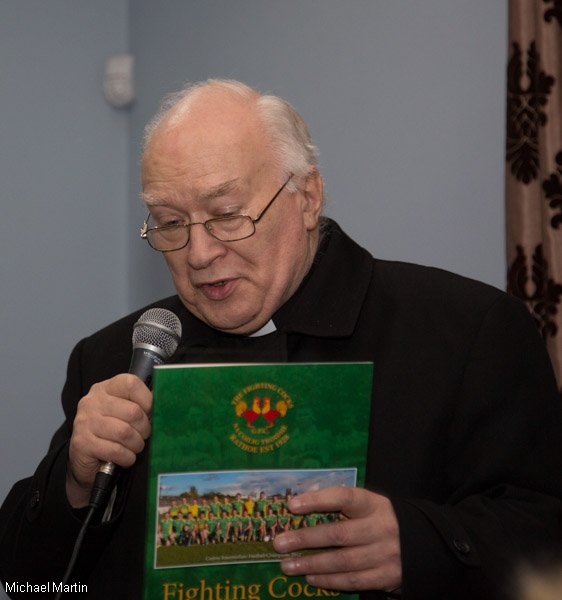 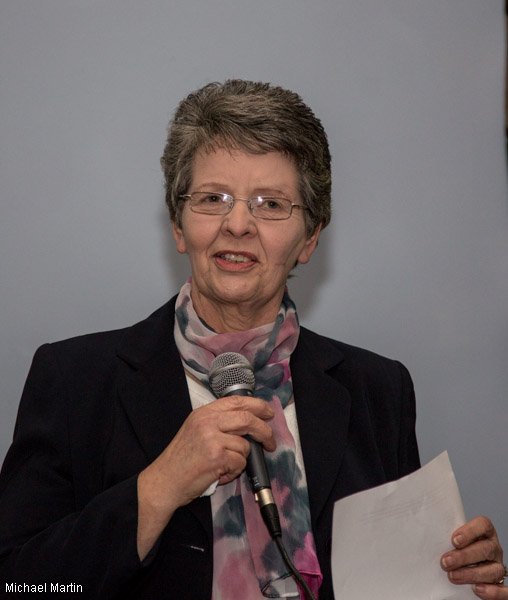 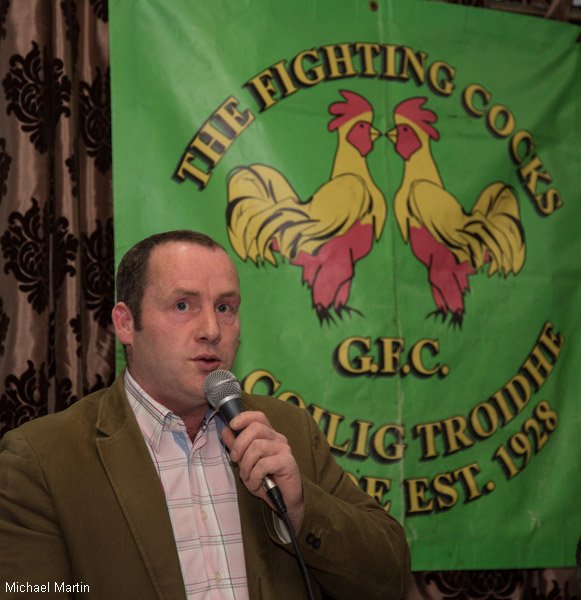 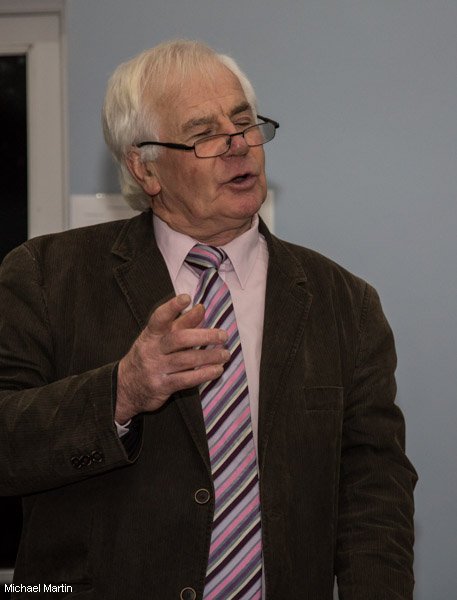 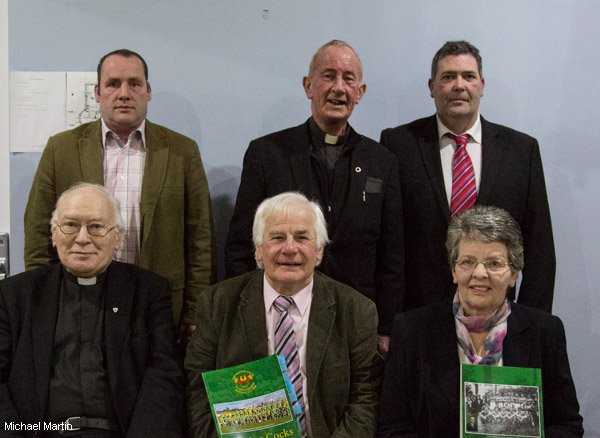 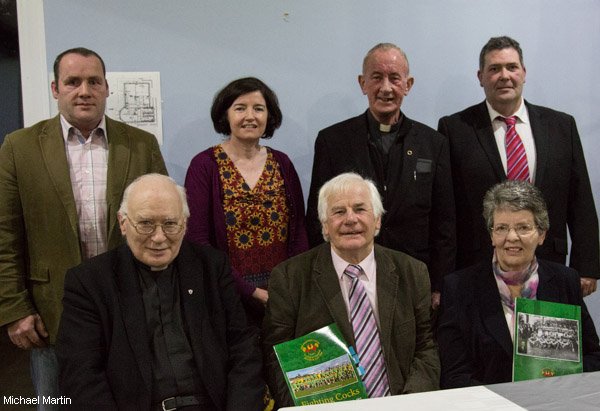 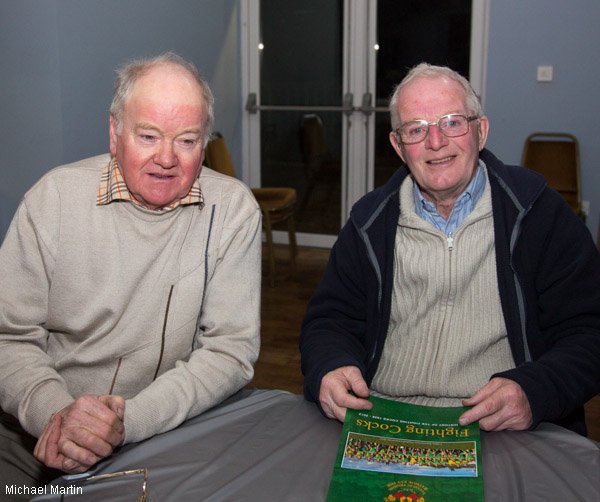 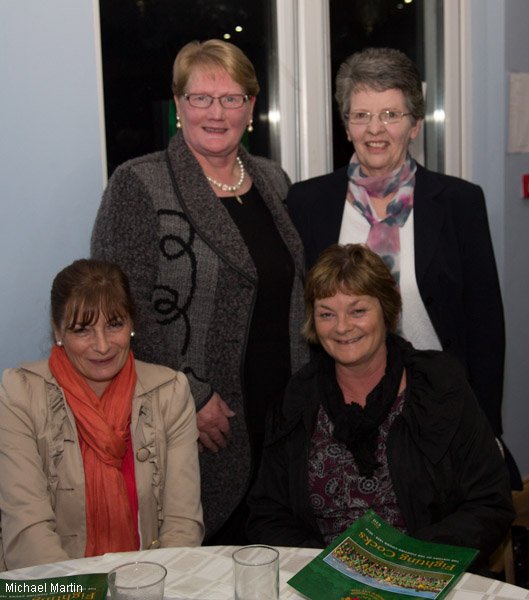 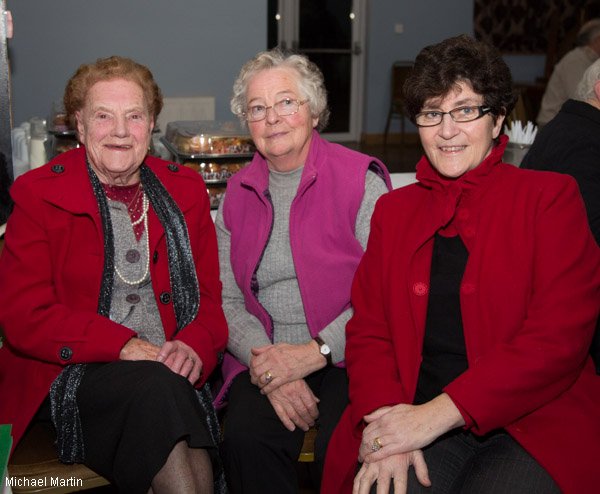 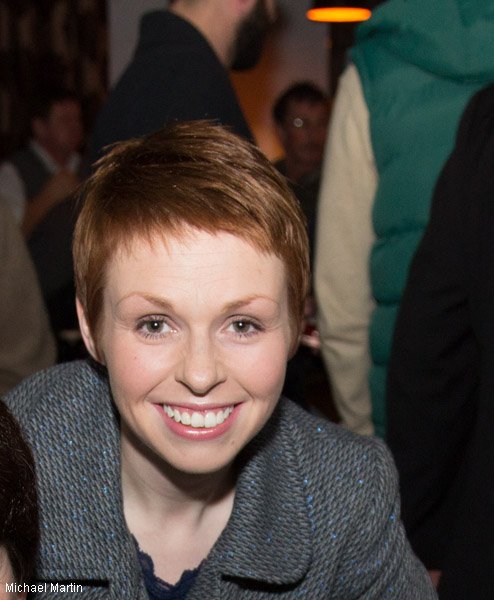 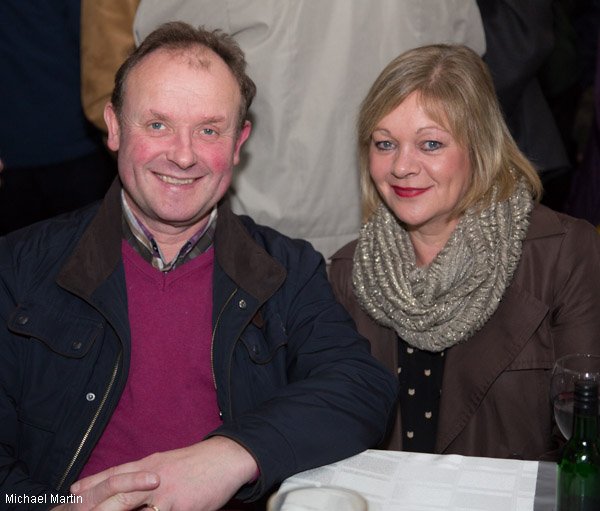 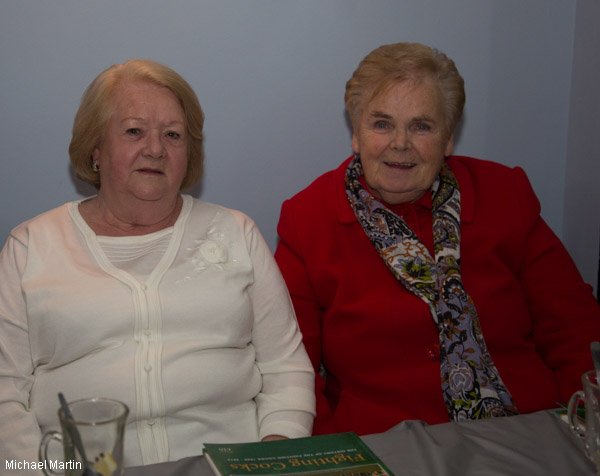 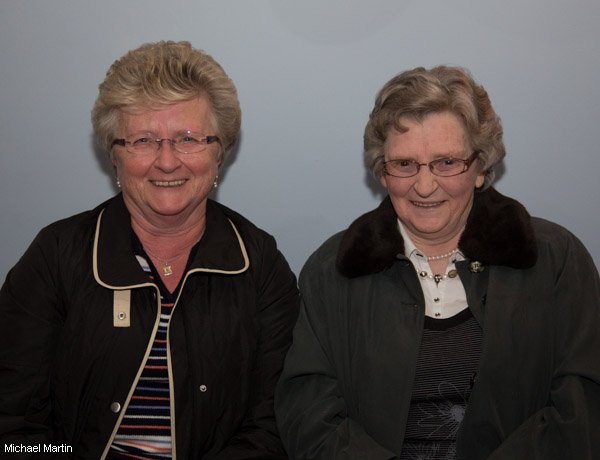 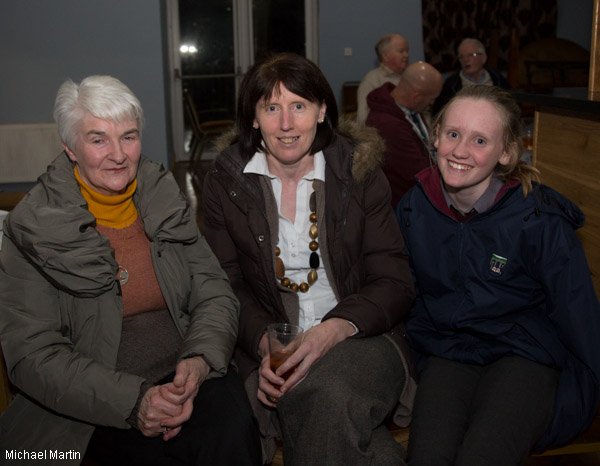 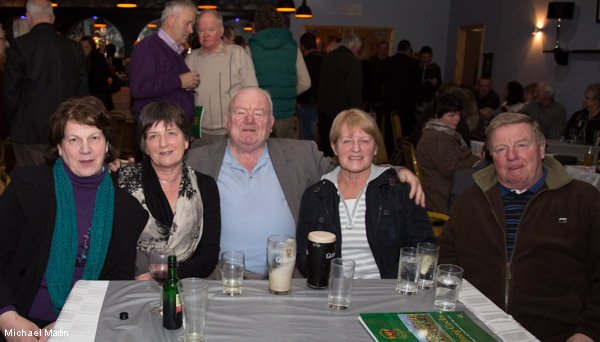 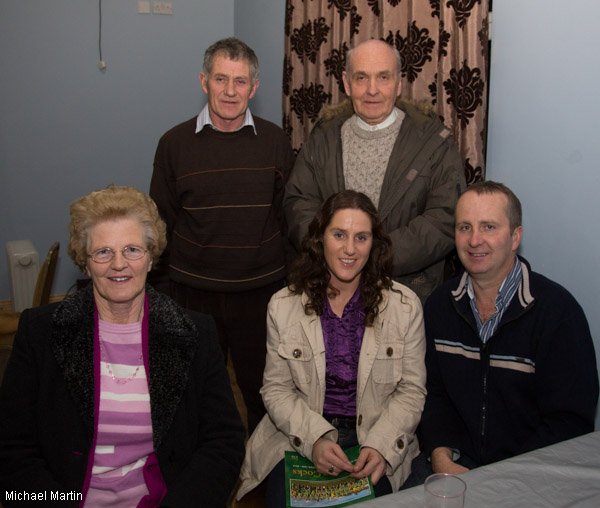 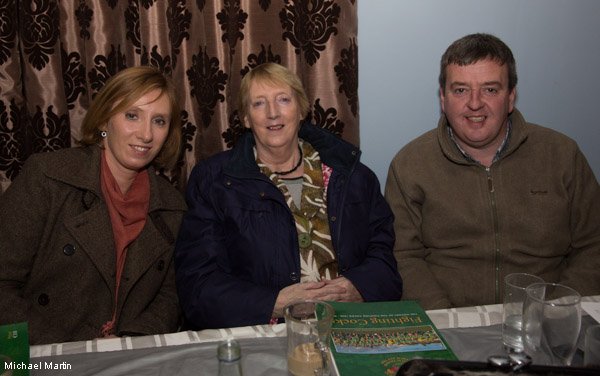 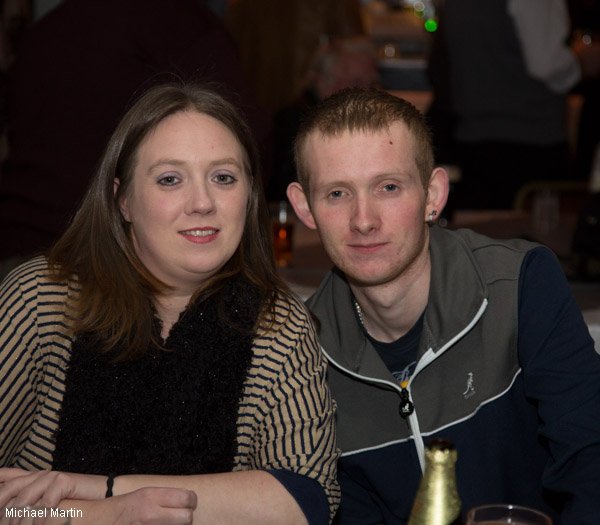 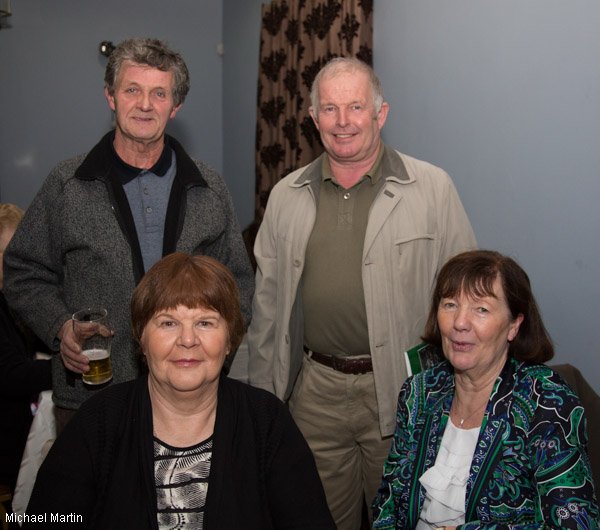 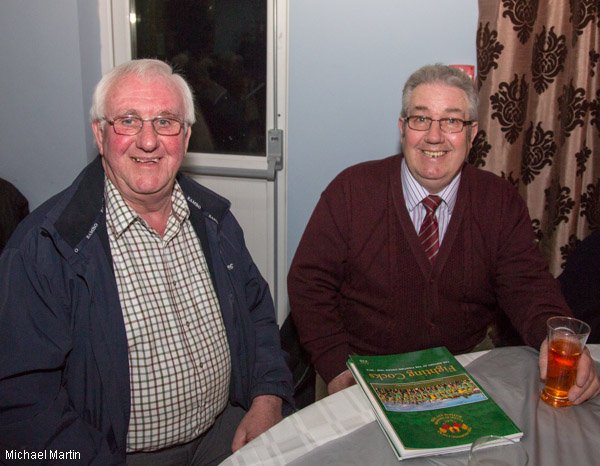