MY FORTSCHRITT COMBINES BY SEAMIE QUIRKE of Huntsmans Cross

The first Fortschritt combine I bought was a 512. I bought it in 1975 from Tom Traynor in Finglas. I had seen one cutting near City West and was impressed with it.  The only drawback I saw was that the grain tank was a bit small on it. Despite this I went ahead and bought one, trading a Fahr 1200 for it.

In 1982, a newer model, the 514, became available and I bought a new one. This model had the New Holland knife bar. This machine has cut corn every year since I bought it. It cut between 350-400 acres of corn every year from 1982 until the present time.

As this machine was getting older a newer model the 524 became available. I sourced a second hand one in England and brought it home. It was a lovely looking combine but I was very disappointed with it. It was rated to have 10% more sieve capacity than the 514 but I did not find that to be the case, so I traded it in for another 514 in 1986.

Having now bought several Fortschritt combines, myself and my wife Ann were invited as part of a group to visit the factory in Schönebeck in East Germany where they were manufactured. Travelling to East Germany at this time wasn’t easy. The Berlin wall was in place and when we arrived at Checkpoint Charlie we were asked to disembark at gun point. All our luggage was removed and thoroughly checked. After that, to our surprise, we were treated like lords. As it turned out the combine I bought in 1982 was the prototype machine made in the factory. Every day we were taken on trips to see their machines in action and to visit many places of interest. On the final night we were invited to a banquet and Ann was presented with a bouquet of flowers.

After the factory in East Germany closed, I got worried about being able to get parts, so I bought another 514 for spares. This machine turned out to be a fairly good machine and with a few bearings replaced we got it going as a third machine which we use up to this day if needed. Most years we only use the two machines, me driving one of them and my son Séamus driving the other. On Sunday the 9th of August 2020 the three machines cut spring barley together in the same field.

They are very cheap combines to run and easy to maintain in good working order. I have always been happy with these machines and they will probably still be cutting corn after I’m gone. 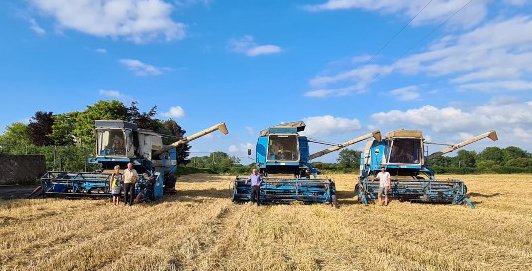 Quirke family with their combines 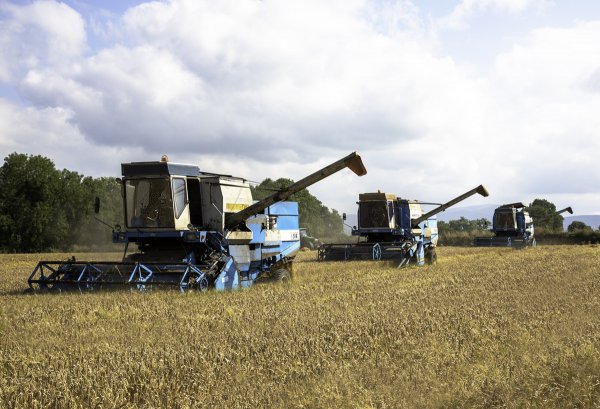 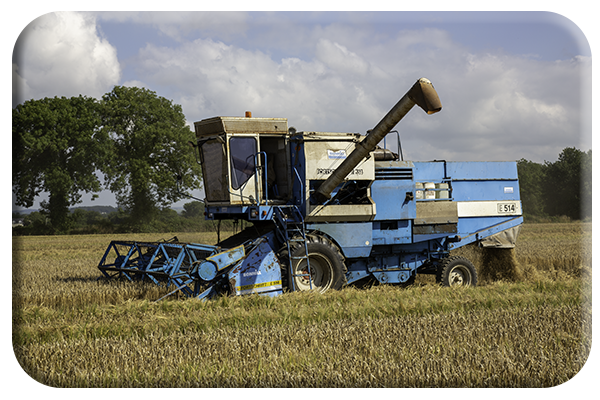 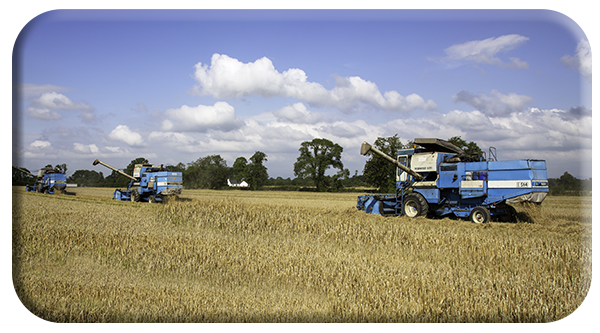