Pat and Kathleen (nee Donohoe) were married by  Very Rev John Flood PP in St Patrick’s Church, Rathoe assisted by Rev Patrick Jones CC, Castledermot on 1 January, 1973.Their bestman was Michael Kane, friend of the groom and the bridesmaids were Mary Gahan and Marian Donohoe, both cousins of the bride.

Amongst those present at the party were the couple’s daughter, Caroline (Dillon); son, Theo; daughter in-law, Evelyn; son-in-law, David and grandchildren Katie, Jamie Paul and Elana along with other family members, neighbours and friends. Catherine and The Images supplied the music for dancing and a great night of celebrations carried on long into the night. 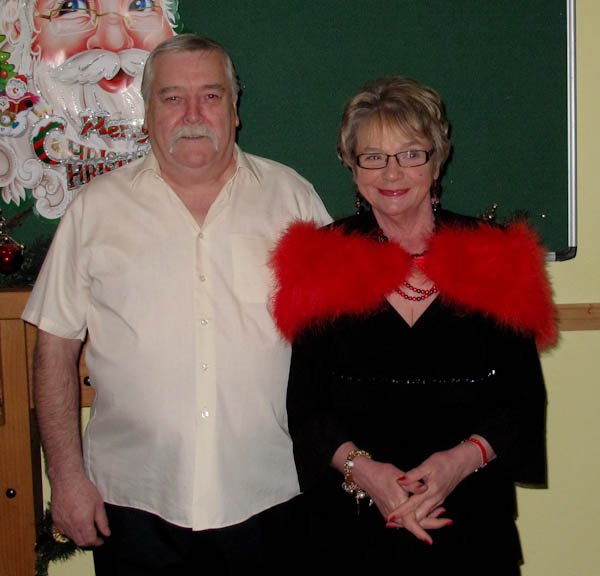 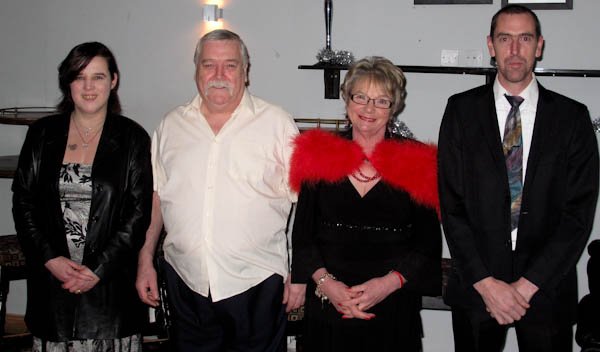 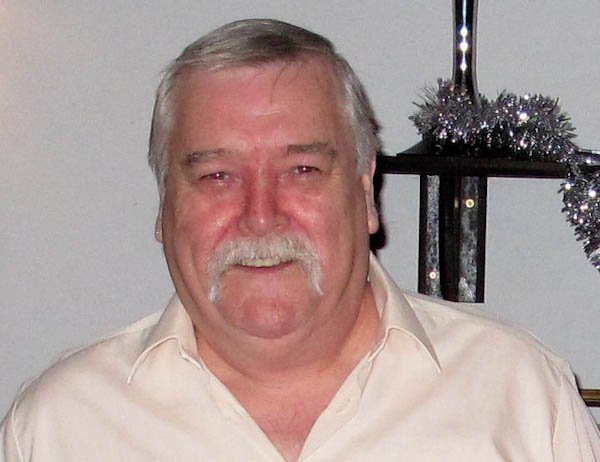 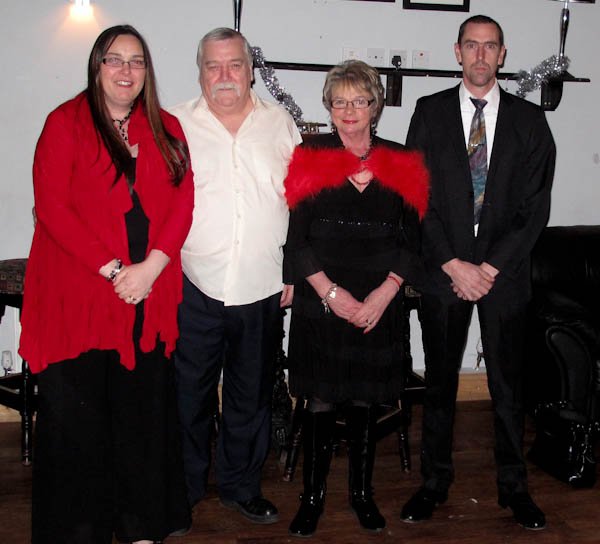 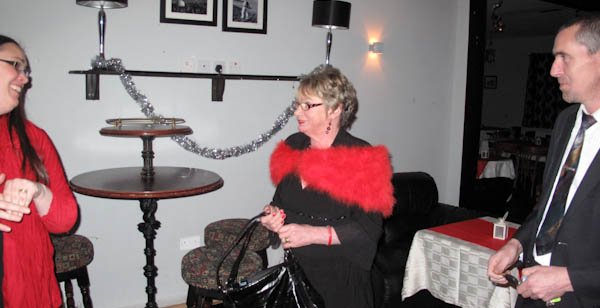 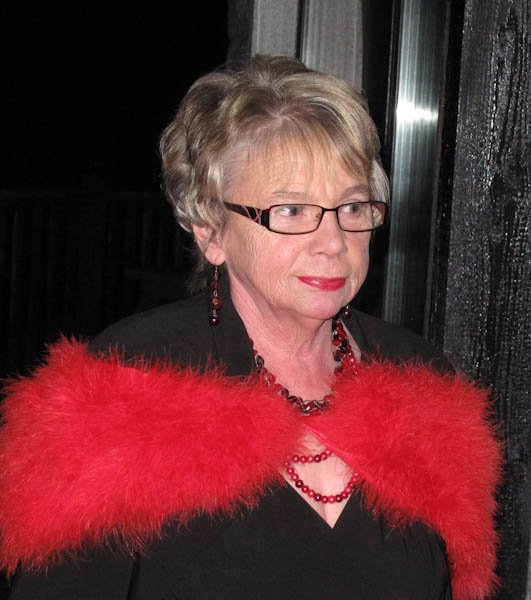 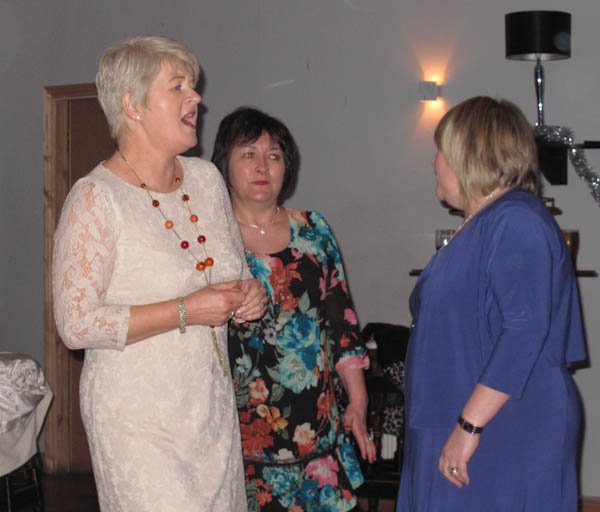 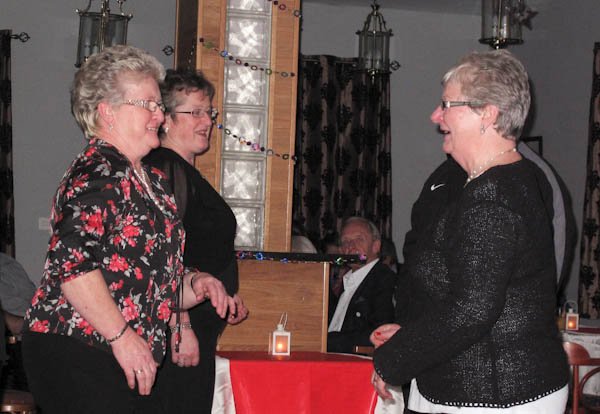 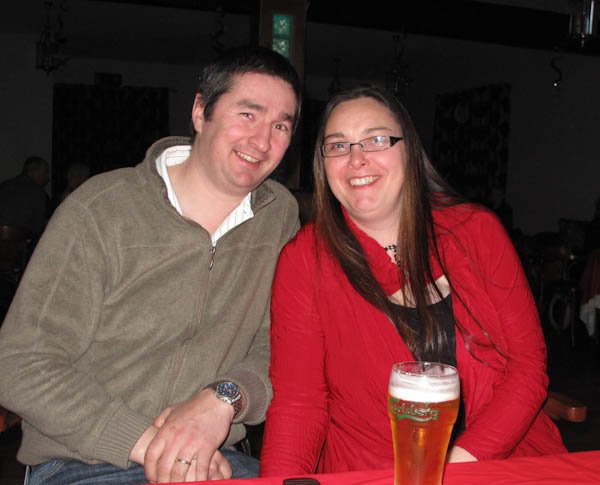 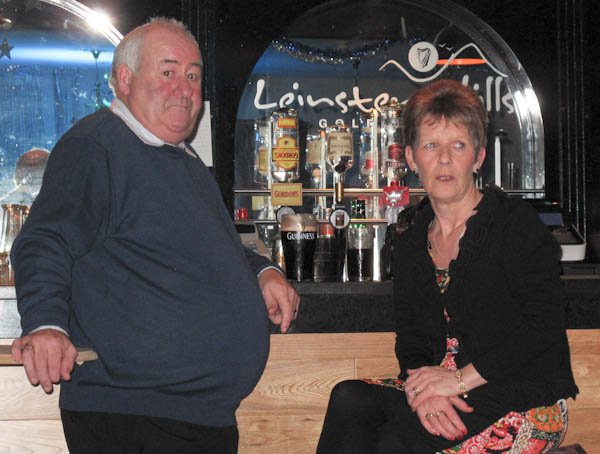 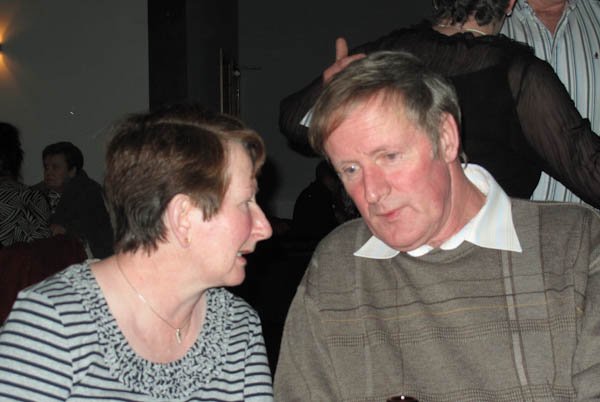 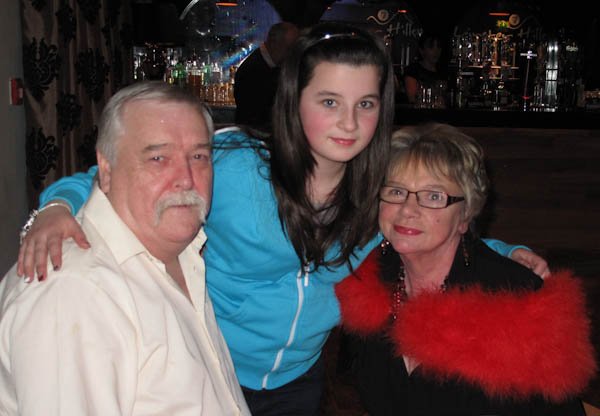 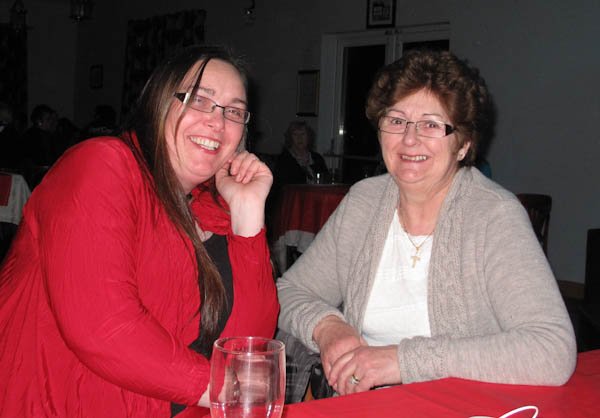 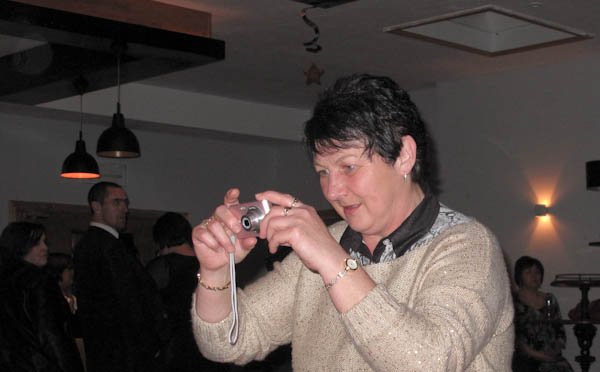 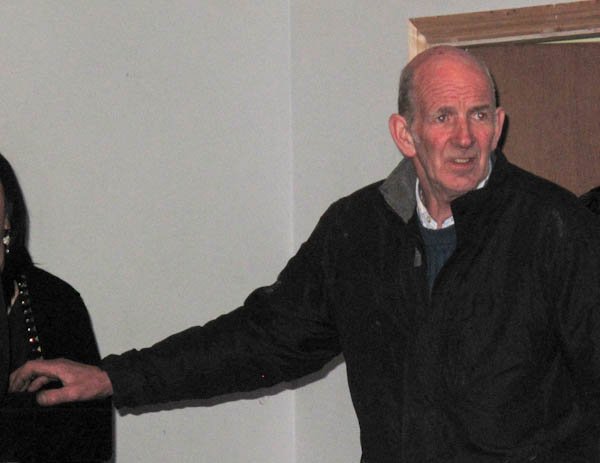 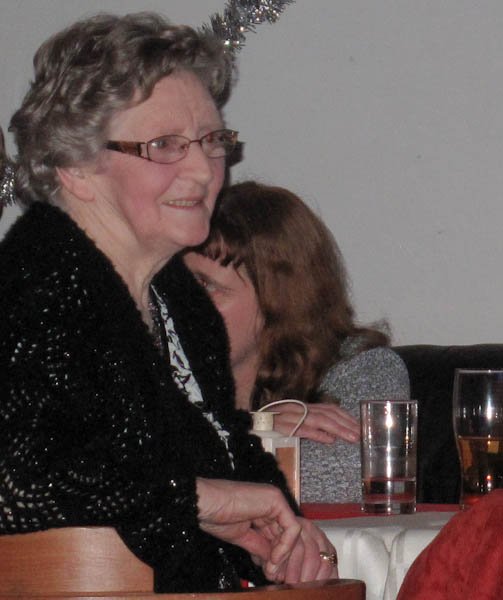 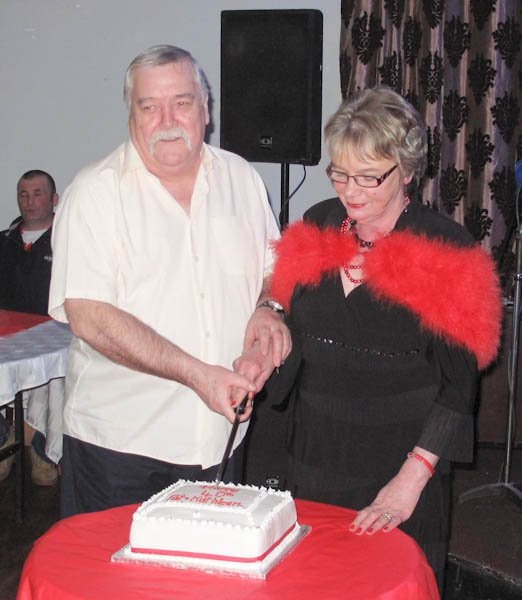 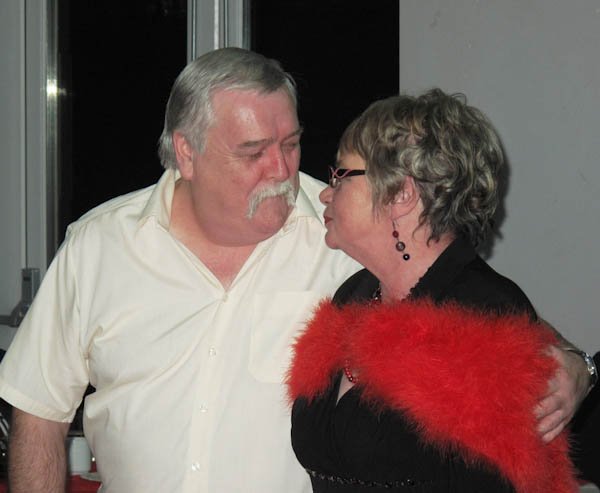 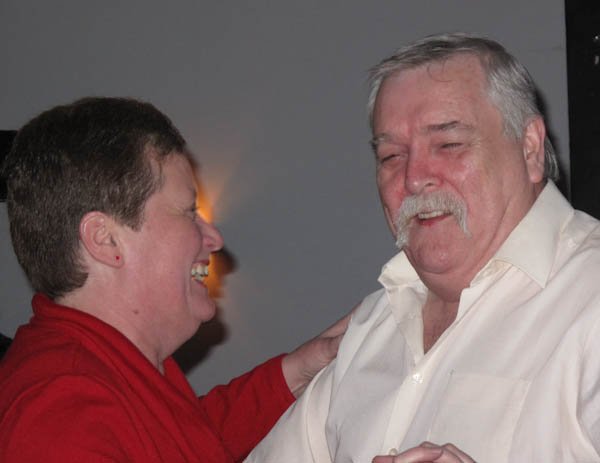 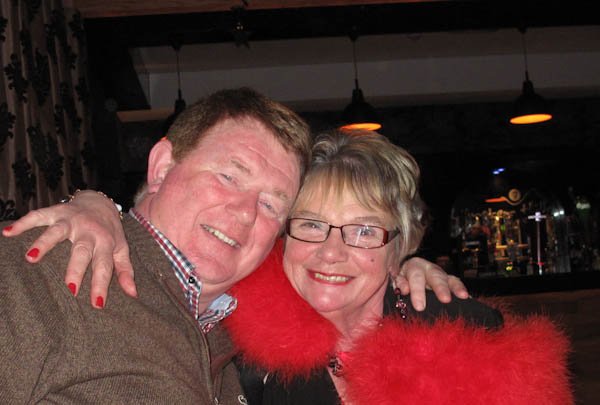