The Club would like to sincerely thank everyone who helped in any way to make our Christmas Comes Early fundraiser the success it was. To all our sponsors listed below, everyone who sold & bought cards, Joe & Mary Doyle for use of the premises, Brian Kennedy for singing on the night, Michael McAssey & Siopa Glas for displaying our hampers & selling draw cards, Nolan’s Shop for allowing us sell our draw cards and finally to Santa & Mr/Mrs Snowman for giving your time on the night also.

Congratulations to Laura Doyle on receiving 2018  Club u13 Girl Player of the Year. 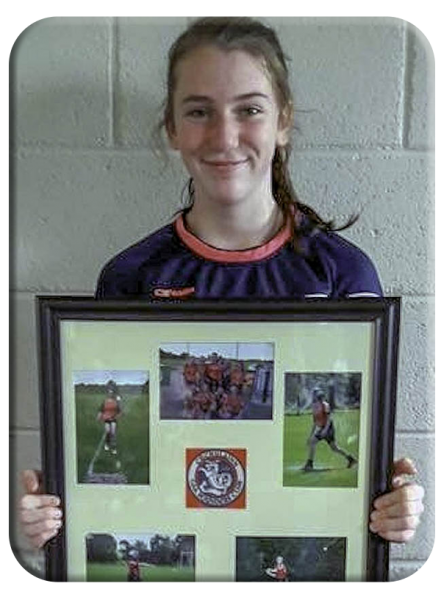 Laura’s main position on the rounders pitch was Bowler which is notably the most difficult position within the game of rounders requiring great accuracy and concentration which Laura demonstrated throughout her 2018 season. One of the Laura’s other noteable skill was her bating ability especially her home runs something every player dreams of doing at some stage in their season but for Laura this was done in every game of the season, in our each game of own Club Tournament & also in the U13 Feile. Laura also progressed to the u15 girls Feile Tournament this year. While a lot of Laura’s skills were noted onfield she was also highly regarded off the field for the commitment & support she showed her team mates.

Congratulations to Pierce Ryan on receiving 2018 Club Feile Player of the Year Award. 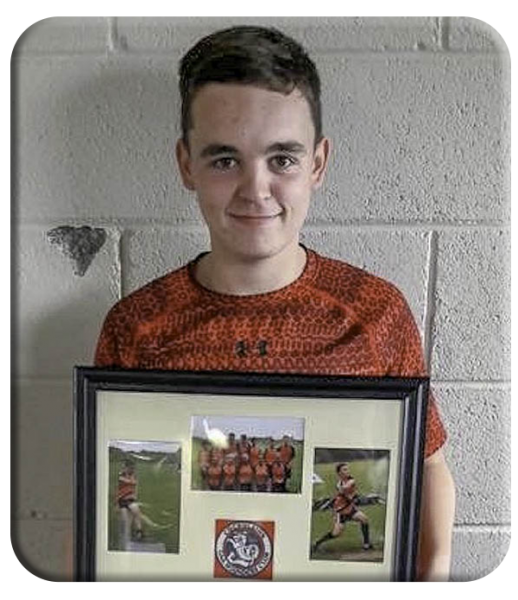 This year was Pierce’s first year playing with the Club and to see him play you would think he had been playing all his life. Pierce’s main position for the Feile Competition was centre outfield but he would be seen as an all rounder and can move to any position on the field when needed.

Pierce has both the talent to catch and bat well. His batting was of particular note in Feile which on all occasions moved team members 2-3 bases at a time and this was crucial to his team reaching the Semi Final of the competition. Pierce captained this team which is a credit to his character as a person who is determined, consistent and never gives up, always giving 100% concentration and effort.

Congratulations to James McDermott Walshe who won 2018 Club u13 Boy of the Year. 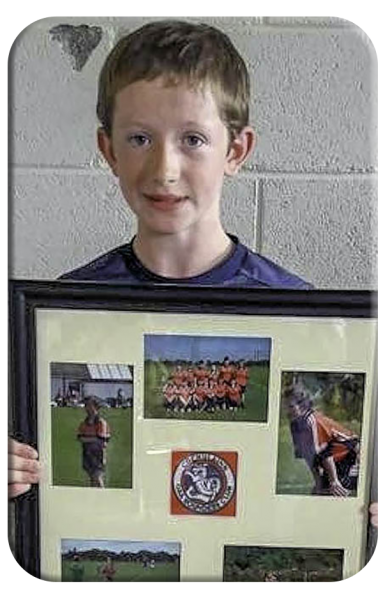 James main position on the field was short stop, always concentrating and doing all possible to ensure no ball went out past the base line. James had a great eye for the game and his team mates always felt they could rely on him both outfield and in batting even at times when he took the chance of running 2 if not 3 bases at a time but he always got there. James was an integral part of the U13 Feile team this year when the boys were playing for semi final position, James was last batter and the team had two out with 2 runs needed to win and up comes James to bat, hits an excellent ball right out field and home come 3 players securing a semi final spot. James always gave 100% commitment, & concentration, even in practice James trained as if he was playing a match.

About the Author: michael