… for Home Baking and Local Produce.

Another award for the Forge 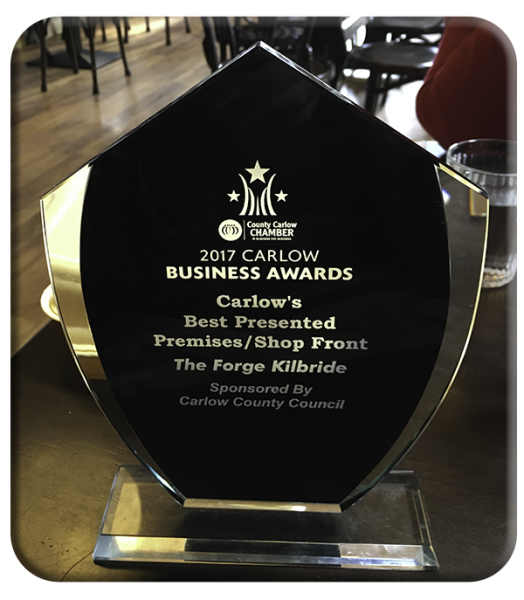 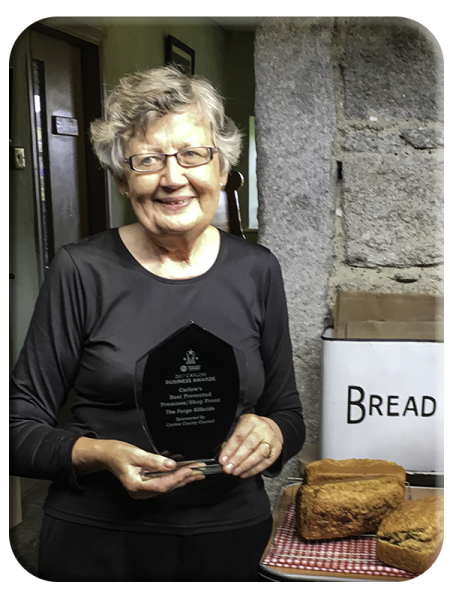 As seen from the road.

All the best ‘home’ produce

History: Built as a steward’s house on the K’eogh Estate in the 1700’s and later a forge, country shop and post office which was operated by the Murphy family until the early 1970’s. Restored in 2001 by the Jordan family and retaining the original flag floors and sash windows; and replica of the original timber work.

For its sensitive restoration it received an award from An Taisce