The School House in Ballyveal

The school house was built for the Protestant Orphan’s Society and registered in 1852 under Mr. Thomas Keppel. Built with granite from Ballon Hill it consisted of one school room, an adjoining room for living quarters and a bedroom upstairs.. 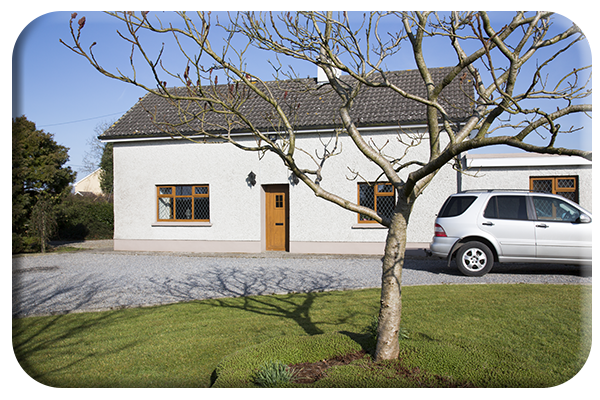 In the census of April 2nd 1911 three generations of Keppels appeared on the household census form and the only family in Kilnock to have that distinction. Thomas Keppel, wife Helen, son James, daughter in law Sarah Caroline and four year old James Percival.

The now vacant dwelling house, believed to be the old school house was registered in Thomas’s name.

The boundary between Ballyveal and Kilnock runs through the center of the house and there are two sets of deeds. Two ha’pennies were found in the garden dated 1872 and 1890.

Tom Brennan, Bridget’s grandfather was born there in 1936 and his father Aiden told of seeing the stars through the holes in the roof. 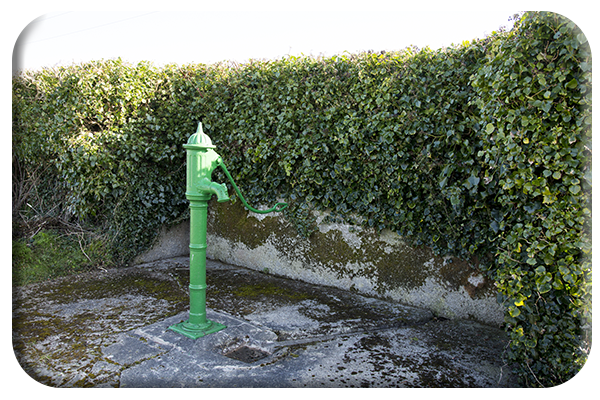 Perhaps the longest resident before it was sold was Johnny Brennan who having returned from England in the 60’s made it into a home. He died in  1983 and it was bought by Noel and Anna Hutton (Brennan) from the then owner Robert Malone. 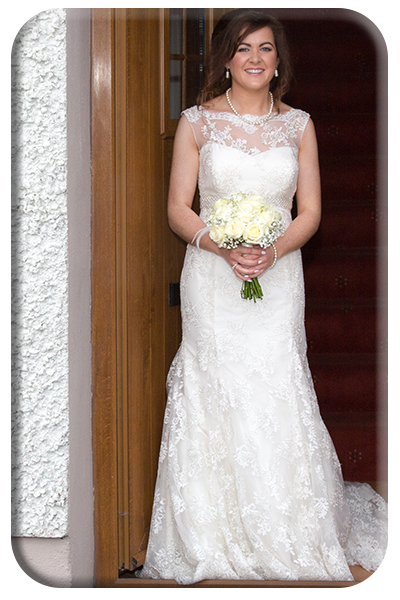 32 years later, with much pride, Noel led his eldest daughter Bridget through the door of the school. Bridget being the first bride to leave the school house with a pride in her step to marry the love of her life Cormac Maher in Ballon Church on Friday 4th March.

We like to think that the spirits of all that passed through the school house were watching and wishing them well.

As told by Anna Hutton